Here's a fun music video we as faculty and students put together at Jefferson High School in South Central Los Angeles back in the very early 1990's, right after the Los Angeles "riots" ("uprising"). We got the principal, Phil Saldivar, and the vice principals Merle Price and Roselyn Weeks, to rap about school reform alongside the teachers and students. 30 year Teaching Veteran and Woodshop Instructor Harold Campbell and Biology teacher Todd Ullah were particularly instrumental in the creation of these videos and reform school projects and can be seen rapping alongside their students in this MTV style look at school reform.

Composed by T.H. Culhane and edited by the students of D.E.M.M.O. Productions (Digital Engineering for Multi-Media Occupations), "Reform School" expressed the optimism that "we can reform school, yeah yeah!" at a time when many of us thought the school system was partially to blame for the despair we find in our inner cities.

The Future is Here: "The Solar Circus Song"

Mammals of the Ocean: The Aquatic Ape Theory Set to Music 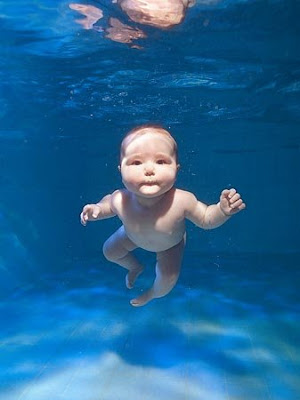 Welcome to the Coral Reef: Music for the Marine Biologist

Cytoplasm Blues: The lives of a cell

It;s All Genetics: The History of Evolutionary Theory set to music 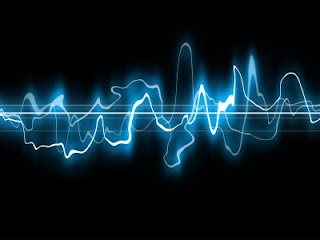 Labor of Love: The Reproduction Rap

Blood: A Song of the Circulatory System

T.H. Culhane
T.H. Culhane (shown above in Athens, Greece, by the poster to the movie "Stealth" which he contributed vocal music to while working with his friend,composer Brian Transeau) lived in Egypt, Germany and the United States where he founded "Solar Cities". Referring to Herman Daly's comments on the sustainability of Spaceman Economies and Cowboy Economies, we are committed to Boulding and Fuller's notions of helping to maintain "spaceship earth" as a viable home. Thus T.H. completed his Ph.D. at UCLA in Urban Planning looking at issues surrounding microeconomic analysis of demand for hot water technologies. Ultimately it is hoped that this will help address implementation challenges for Solar Energy Policy while helping create an Environmental Economics Institute at AUC and a Sustainability Center at Mercy College in New York, in partnership with mentor professors (among them Randall Crane and Lois Takahashi (UCLA Institute of the Environment and UCLA Urban Planning) Jeff Miller (AUC Biology),Salah Arafa (AUC Physics) Tarek Selim (AUC Economics) Salah El Haggar (AUC Engineering) Nick Hopkins (AUC Anthropology) and Moshira Hassan (AUC Marine Ecology)